Type 1 vs. Type 2 Diabetes: How To Know Your Type

by admin | May 1, 2020 | Medications Used in Diabetes, Type 2 Diabetes: The Disease Process 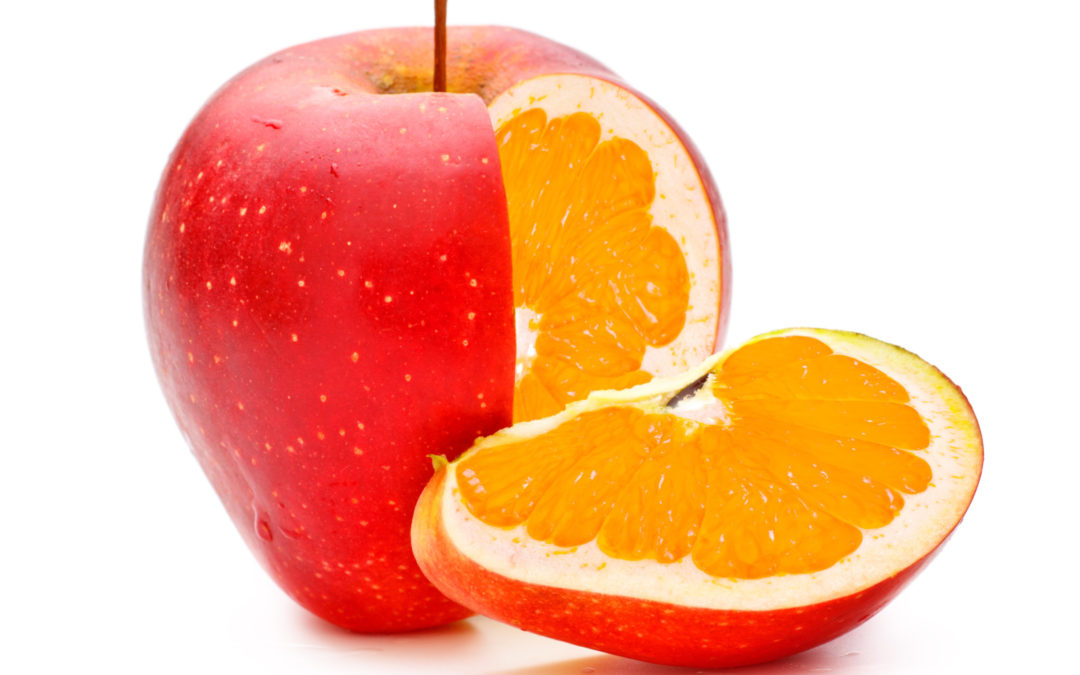 Could either of these scenarios be you?

As a primary care pharmacist managing diabetes routinely, I see both of these situations often.

The week before, I met a 50-something year old lady who has been treated for Type 2 diabetes for over 10 years.  Her A1c has been well above goal for years and her blood sugars were anywhere from 50 to 400 daily.  I took one hard look at her and knew she was a Type 1 diabetic.  She had no idea part of her problem could simply be a misdiagnosis.  We got busy on getting her a continuous glucose monitor and fixing her medications, meanwhile getting her connected to a great endocrinologist in the area.

How does this happen?  How can you prevent this from happening to you?

It doesn’t have to be complicated

There are a few misunderstandings about Type 1 diabetes and Type 2 diabetes that we can clear up right away.

Then, I can clarify for you the basic differences between these 2 diseases (that are the complete polar opposites of each other) so you can tell them apart easily.

Last, I will explain how to tell without the lab testing which type you are likely to have, and then how to confirm your diagnosis with certainty.

Breaking down the differences between Type 1 and Type 2 diabetes

These are essentially opposite conditions.

The defining feature of Type 1 diabetes is autoimmune destruction of the insulin-producing cells of the pancreas.  Type 1 diabetics are insulin deficient.  They do not make insulin, a critical hormone that allows the body to take up and use nutrients (carbohydrates) for energy and as building blocks (protein) for cellular growth.  Insulin is also the main fat-storage hormone.  It is responsible for storing extra energy in the form of body fat.

Meanwhile, in Type 2 diabetes, the body is in a perpetual fat-storage mode.  High levels of insulin promote weight gain.  Where people store their fat is a strong predictor of how easily they will develop Type 2 diabetes.  Storing fat on the hips and love handles is much safer than storing fat in the abdomen.

When fat is packed in and around the internal organs, like the liver and pancreas, it starts to interfere with their proper function.  The liver is literally packed to the max with sugar and fat, leading to fatty liver disease, and the pancreas stops making insulin.

When the switch is flipped to full blown Type 2 diabetes, the pancreas simply cannot keep up with the vicious cycle of insulin resistance and blood sugars soar.  That’s when the hallmark symptoms start appearing: thirst, hunger, excessive urination, and blurred vision.

Now, let’s juxtapose these 2 conditions in a table so that you can see how different they really are.

The last point I want to make in this section is that it is possible to have features of BOTH Type 1 and Type 2 diabetes.

There is actually a separate diagnosis called latent autoimmune diabetes in adults (LADA) where people have characteristics of both Type 1 and Type 2 diabetes to varying degrees.

These individuals have auto-antibodies that attack and destroy insulin-producing cells while experiencing insulin resistance at the same time.

Now, imagine this scenario: if I have Type 1 diabetes and take insulin shots to control my blood sugars, but I eat excessive amounts of carbohydrates in my diet frequently, I’m going to be dosing my insulin constantly throughout the day.  I’m eating from the time I wake up to whenever I go to bed and dosing insulin in large amounts frequently.  I’m gaining weight because insulin is a fat-storage hormone, and I’m eating way more than I need for fuel.

Do you see where this is going?  I have seen this many times in my practice.  I can easily tell that a Type 1 diabetic has insulin resistance when their insulin doses are getting pretty high, and they are overweight or obese.

People who are sensitive to insulin need very little insulin to control their blood sugars.  A little bit goes a long way.  Total daily doses of insulin usually stay below 40 or 50 units split between long-acting and rapid-acting insulins divided into 4-5 injections.  I have seen patients need as little as 8 units of long-acting a day and just 1-4 units to cover meals.  BECAUSE THESE PEOPLE ARE SENSITIVE TO INSULIN — NOT RESISTANT TO IT.

How to tell yourself what type you are likely to have

Here is a list of questions to ask yourself that will lead you to a likely conclusion:

What to do if you want certainty

The gold standard for differentiating between Type 1 and Type 2 diabetes is a panel of lab tests.  These detect the auto-antibodies that damage and destroy the insulin-producing cells in the pancreas, as well as something called C-peptide, which is a byproduct of insulin production.

If you have auto-antibodies, it is likely that you will become insulin deficient, the defining characteristic of Type 1 diabetes.  If you have C-peptide around, you are still producing insulin.  When low, it is a sign that production is abnormally low and points toward an insulin-deficient disease process.

These labs are ordered by a medical provider, so a medical visit would be expected to access this method.

Do you have more questions?

I’m here for you.  Although I specialize in reversing Type 2 diabetes and helping people get off their medications, I would be happy to answer questions about Type 1 diabetes or anything else related to diabetes and meds.

Just reach out here and I will respond to you directly:

Is It Possible That You Can Reverse Your Type 2 Diabetes?
Understand Your Diabetes Meds Better Than Your Doctor
Are You Afraid of Insulin?
If Type 2 Diabetes Is Caused by Too Much Insulin, Why Do I Need More Insulin? Part 2
Spread the love 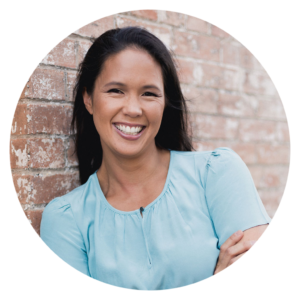